After a long time, I really enjoyed watching a movie. Christopher Robin,  the live-action Disney movie about Winnie-the-Pooh, transported my son and me to the magical world of childhood fantasy.  Thankfully, the movie sticks to simplistic storytelling without any of the politically correct preachiness.  Without much ado, the movie conveys its message to parents that we miss something vital when we forget the magic of our childhood. 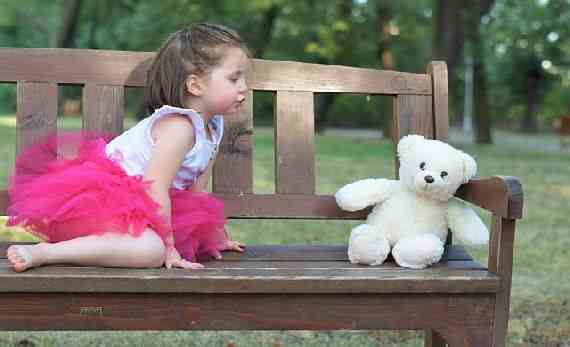 Winnie-the-Pooh is one of the most loved characters in child literature. His portrayal in this movie is comically endearing.  Right through the entire movie one is fascinated by his antics and the perfect gems he utters with a deadpan demeanor

I really got lost in the magic of Christopher Robin, his beloved bear Winnie-the -Pooh in the Hundred Acre Wood. It is the perfect film for parents to watch with their kids. The feel-good factor lasted a very long time.

Pooh’s philosophy of positivity and friendship are like  Zen koans. Simplistic, yet confounding.

His theory of nothingness. “People say nothing is impossible, but I do nothing every day,” Pooh adds, “Doing nothing often leads to the very best of something.”

I could actually feel my mind knocked open, it was ‘what the f**k movement.’ Suddenly, all the confusion slipped away and one is filled with clarity.

Pooh-isms, as naive as they sound, there’s always so much truth to them. He doesn’t take himself seriously, but there’s so much substance. They make you smile, but at the same time, you think, he’s so right.

Fantasy, Stress and Rewiring Your Brain

All through the movie, I was totally lost in the adventures of Winnie, Christopher, and his family, I forgot all my troubles. I forgot that I was not loved once upon a time in my childhood. I felt the warmth of my mother who joined me while I played my fantasy games.

Furthermore, I remembered, the utter joy of an adult participating in my make-belief world. The shift in my mindset was subtle but the effect was so profound. It kind of rewired my brain to feeling joy, love and caring again.

Magically, my lost world where all was good, kind and full of hope just came flooding my soul.  Watching Christopher Robin, I too felt I was able to get back the beautiful, lost world of my childhood.

It was the best two-hour therapy I have experienced and the effects are permanently encoded in my brain.

Disney’s movie transports even a cynical adult into the fantasy world of a child where anything is possible and magic does happen.