Children come into this world pure, full of innocence, believing the world is a safe place, a happy place. Unfortunately, their parents carry the baggage of their past, “how their parents treated them.” Sadly, a majority of parents had inadequate caring while they were kids and end up repeating history and transmitting what they experienced as a child. 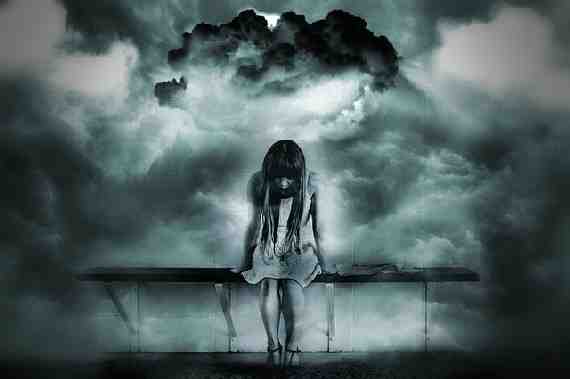 Social learning theory indicates that children learn to be perpetrators and/or victims of violence through exposure to their parents’ expressions of violence. According to attachment theory, child abuse leads to insecure attachment between parents and children; changes in the child’s internal working model result in later relationship difficulties and inadequate care for one’s own children. Another possible explanation is that family violence during childhood results in increased stress and negative life events; during adulthood, high stress and limited resources lead people to use violence.

Assortative mating suggests that people select mates similar to themselves, increasing the risk of becoming involved in partner violence for people who are already predisposed. Some researchers point to features with genetic components shared by parents and children that predispose both to family violence, such as antisocial traits, alcoholism, and impulsivity. Some traits shared by parents and children may not be passed genetically but instead may be learned during childhood, such as violence approval, poor emotion regulation, deficits in social information processing, and hostile attributions about interpersonal relationships.

I don’t think I will ever forget the fear I felt when my father was around. Even a trivial word or action was enough to trigger him off into a violent rage. I was always on high alert, trying to keep him happy. However, that’s impossible for a child.  My world which until my mother’s death was paradise despite her illness became a living hell.

My father became the devil my brother did his best to avoid and I tried my best to please. But it was never enough. Life became a nightmare.  It was hard to believe in a loving God when my father was cruel. My faith in a loving God was destroyed. The Christian phrase of God is love seemed so meaningless. I found it hard to have trust and faith in a benevolent God.

M.Scott Peck in his book The Road Less Travelled writes about how our view of God is shaped “If we have loving, forgiving parents, we are likely to believe in a loving and forgiving God. And in our adult view, the world is likely to seem as nurturing a place as our own childhood was. If our parents were harsh and punitive, we are likely to mature with a concept of a harsh and punitive monster-god. And if they failed to care for us, we will likely envision the universe as similarly uncaring”.

WHAT ARE THE EFFECTS OF DOMESTIC VIOLENCE ON THE CHILD?:
The Price of Growing Up With Domestic Violence
How My Abusive Dad Shaped My Own Parenting

Into The Magic Shop by James Doty
Invincible: The 10 Lies You Learn Growing Up with Domestic Violence, and the Truths to Set You Free  by Brian F. Martin
The Truth Will Set You Free Hardcover by Alice Miller